TOP 10 Multiplayer Games for Android in 2021

Android becomes more of a gaming platform each year, with new titles appearing constantly. Of course, Android games with multiplayer are on top: they create a great competition platform for gamers and generate more revenue for developers. 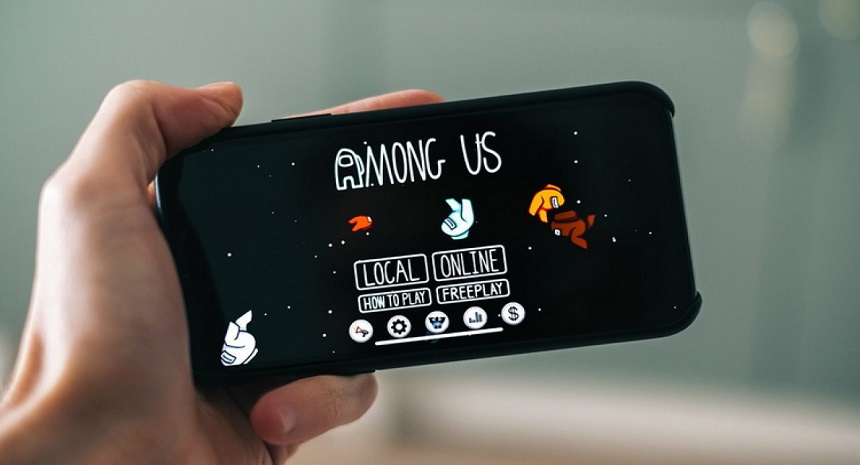 Among the games to play with friends on the phone, Among Us is one of the most attractive. This detective story is set in outer space, on a spaceship where alien impostors are trying to kill off the real team members. Old-school 2D visuals add to the sci-fi vibes of the game. 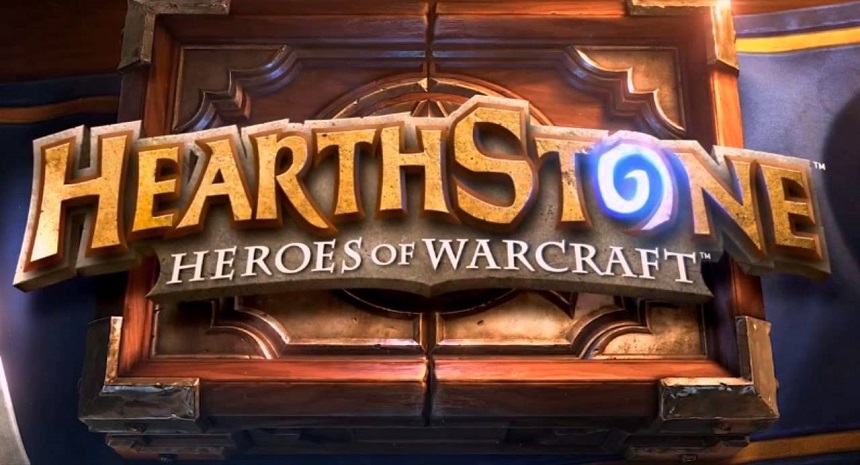 Yes, that very Hearthstone by Blizzard, probably the most famous collectible card title on mobiles. In this game, an Android multiplayer, you do the same as in any other version: form your deck, play versus other players, and master it further. 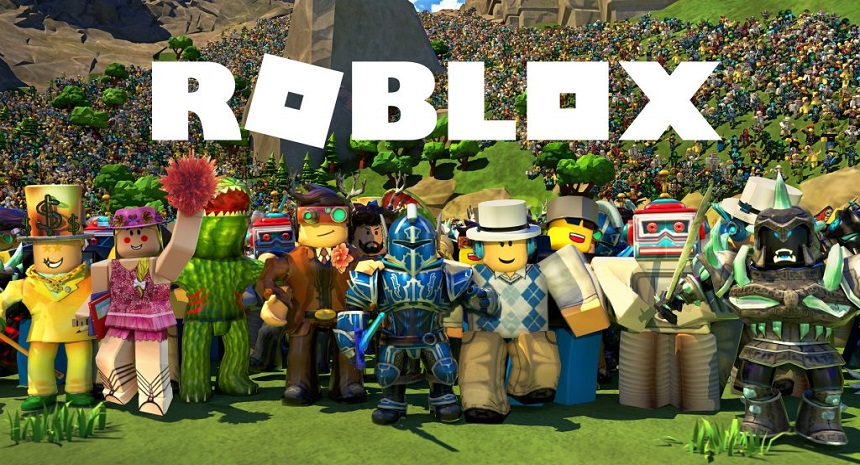 It’s more than just one title: it’s a platform for Android multiplayer games (compatible with other platforms as well). These games share many things, including visual style, in-game currency, and user profile and avatar. And when you dare, you can create your own project on Roblox and earn money there. Coding skills are not necessary. 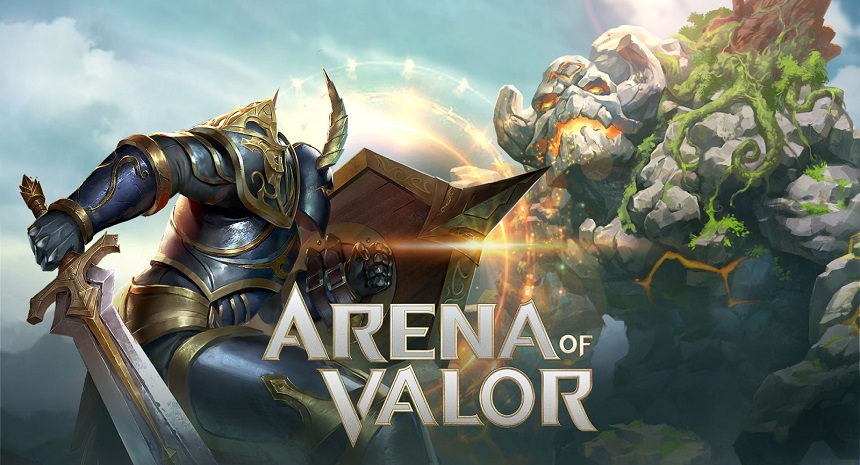 This Chinese MOBA is known as the highest grossing mobile game of 2021, and for a reason. It’s a fantasy-themed adventure with a good storyline for the genre and beautiful visuals. Players can oppose each other in the arena, in duels, or fight NPC creatures to earn stars. Sounds basic, but it’s made perfectly for a multiplayer mobile game. 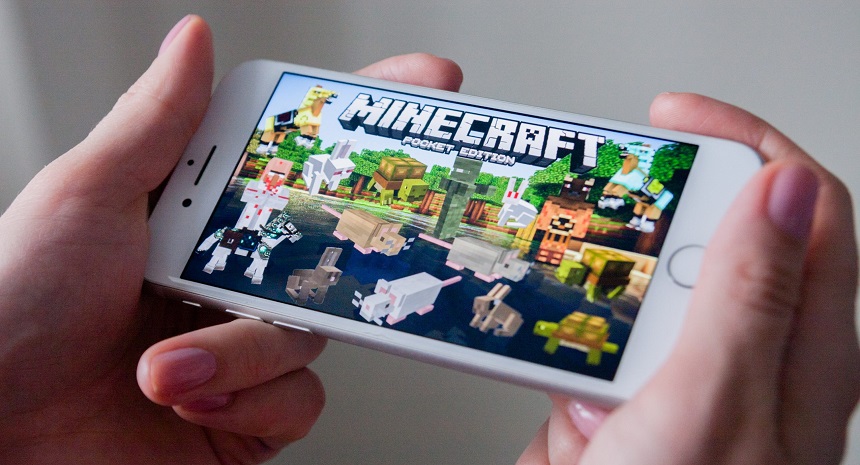 It’s the very Minecraftwe all love, and multiplayer is here to survive or build together, made to impress. The very idea of Minecraft grants it does not get obsolete any time soon. And it’s the most memetic multiplayer game Android can offer so far. 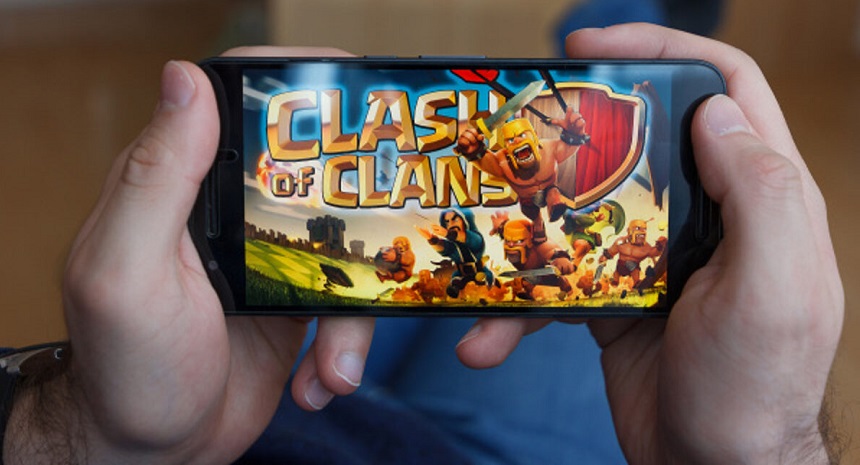 You can say you’re tired of city-building combined with robberies, but this is a genre-defining masterpiece. Even if you haven’t played it for long, you can return and revisit that wild, barbaric, compelling experience. In this Android game, multiplayer is the key to success. 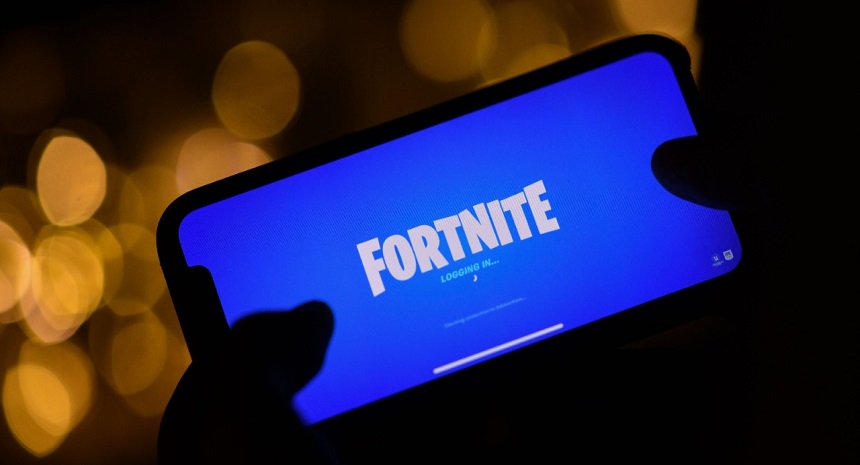 It’s the Fortnite we love, though it’s missing on Google App Store. Instead, you will have to download it from the Epic website. In fact, it’s that same Battle Royale game we enjoy on PC and consoles. And what makes it superior to its rivals PUBG or Garena Free Fire (great games in their own right) is the cultural landscape it absorbs and transforms, including stellar cameos, fantastic narratives, and events like concerts and movie premieres. 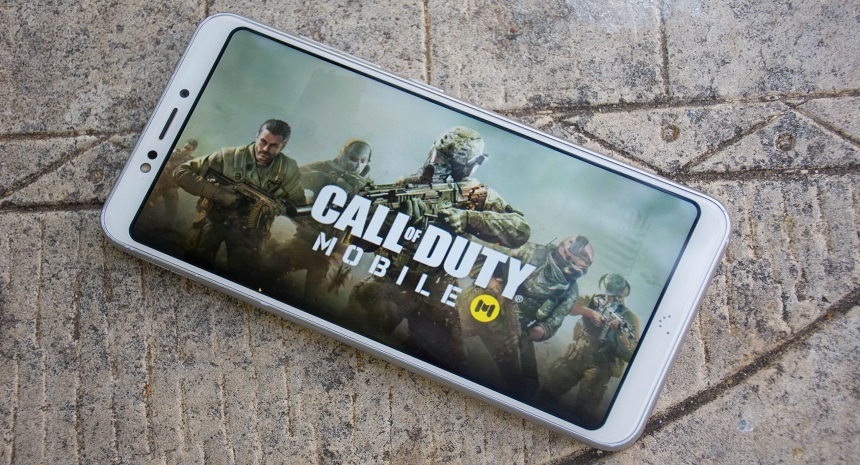 Though the gameplay with 5v5 matches rather resembles Counter Strike, in terms of visuals and style, it’s still Call of Duty. We revisit familiar locations, use familiar guns and armor, and enjoy a rather realistic setting (instead of comic-styled Battle Royale titles). And yes, it supports gamepads and 120 FPS (on 120 Hz displays). 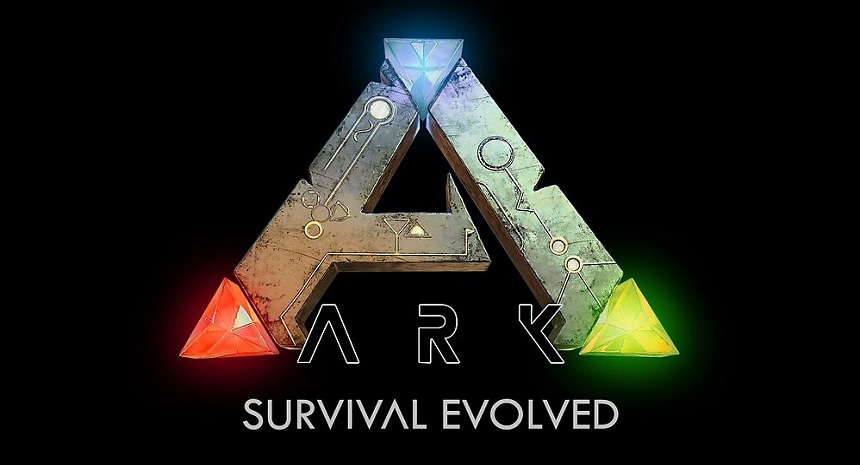 Set on an island inhabited with prehistoric creatures, a group of survivors is determined to survive and rebuild the civilization. The game is a hymn toof human insistence and inventiveness,smooth, great-looking, and made with fantastic imagination. 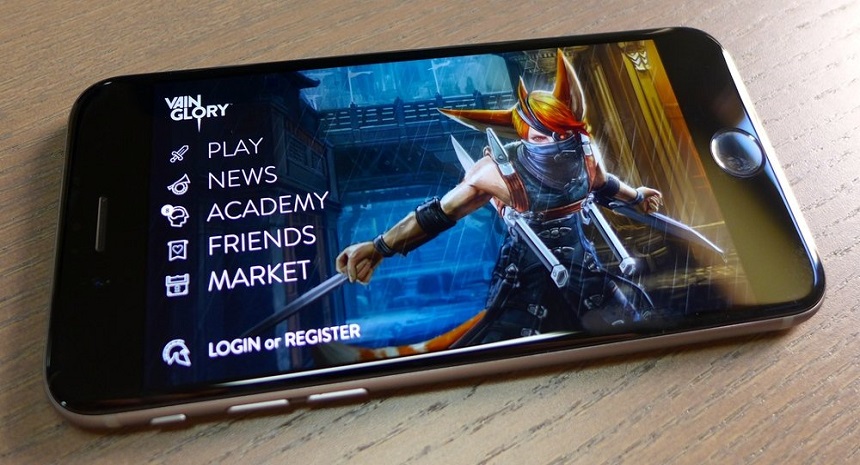 In 2014, it was a new idea to port a “big” MOBA made for PC and consoles to mobile devices. As a result, Vainglory easily became one of the greatest multiplayer games for Android of its time and does well seven years after. In this game, two three-player teams try to destroy the other team’s crystals and defend theirs. Simple as it sounds, it’s complicated by towers and various abilities of the heroes you control.

So, what are the best multiplayer games on Android? For us, they are the titles that keep the players involved, so they cannot wait for another session. Too many great games have been left out of this list, but they are decent, too, having millions of fans.

Do you think your favorite game deserves a place on this list, too? So leave the names in the comments. We’ll be glad to see more titles here, as you are not limited by just ten positions. You can also share it with your friends on social media. Thanks in advance!