No quarantine will stop new games premiering this year. At least we hope so. There are many intriguing and long-waited titles on the way. A new Fallout game, Resident Evil 3 remake, Battle for Bikini Bottom and more. We’ve selected 10 highly anticipated games to premiere this April. 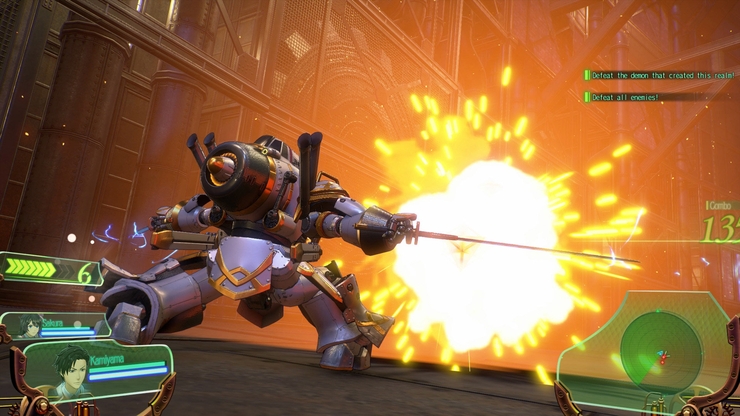 Our 2020 waiting list starts with Sakura Wars. Don’t let the title mislead you, though. It’s not a slasher or a gang-based strategy where you fight for turf with invasive triads from China. No, it’s a harem-sim sculpted by Sega.

The game takes you back to the Taisho period — the very beginning of the XX century. So, prepare for a horse dosage of historical fiction, romance and anime artwork. If the premise sounds a bit too saccharine for your taste, don’t give up just now — demon battles have also been promised.

From what we know, Sakura Wars will be a very elegant game. Stylish tuxedos and traditional female kimonos. Geishas, horse carriages and hypnotic sights of old Tokyo. If you’re into visually aesthetic games — don’t sleep on this one!

2. Fallout 76 Wastelanders — A Survival Lesson From the Best 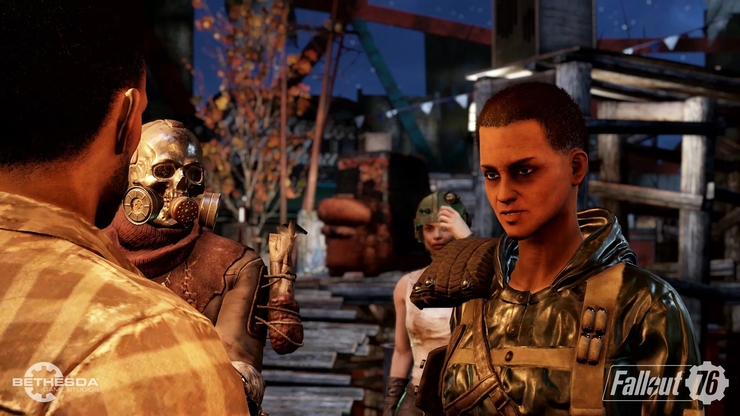 One of the most 2020 anticipated games, Fallout 76 Wastlenders seems to be a solid sequel. That type of sequel that learns from mistakes of the previous game and delivers what we all wanted. Only as a separately priced game.

Good news is that NPCs will show up finally. We suspect the game will keep human interaction intact like it was in the previous entry. Only now you will be able to complete quests and missions solo.

As a moral compensation for Fallout 76, players have been promised:

Hopefully, there will be no pay-to-win single player like in Assassin’s Creed: Odyssey. 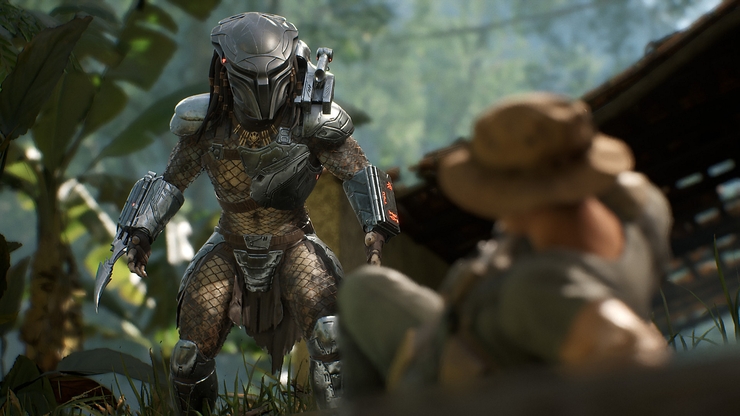 Bringing the classic action vibe from the 80s, Predator: Hunting Grounds will also treat us with asymmetrical gameplay. Just like in Doom Eternal, you have two options:

In the first scenario, you will be the Yautja race warrior. This automatically grants such awesome perks as active camouflage, deadly energy guns, and iconic thermal vision.

In scenario #2 you will be on a 4-soldier squad. The objective is simple: squash the arrogant alien poacher with the weapons of terrestrial origin. And well-calculated tactics too.

But beware: project Stargazer is on to you. And they will do whatever it takes to intercept the alien and liquidate you as unwanted witnesses! 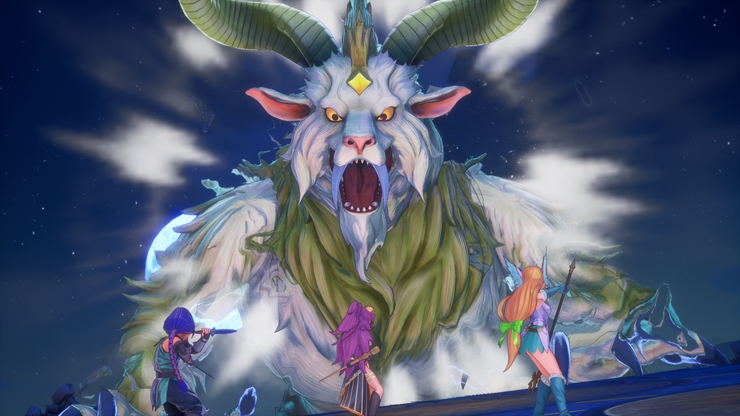 Trials of Mana is a remake of a cult RPG that saw light 25 years ago. It makes a debut outside of Japan for the first time. But as we suspect, classic Japanese RPG gameplay will be kept intact. As long as the game’s original plot: you will lead an epic battle to save the Mana Tree.

At the same time, Trials of Mana gets a decent facelift. Sleek 3D graphics, flashy animations and modern anime art style — what could be tastier visually? It promises to be a breath-taking adventure. 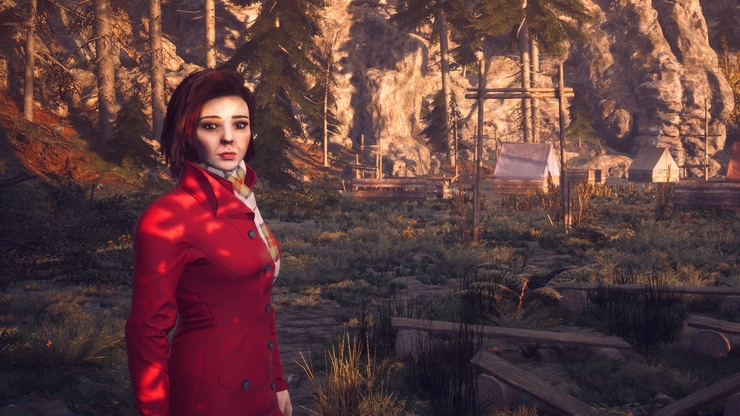 For those who are fond of indie horrors, this game is a real delicacy. Set somewhere in Moravia (Czech Republic), the game begins with a young girl Stela running away from home.

You play as her father, Daniel. And while you search for the young brat, exploring the eerie woods, scary truth begins presenting itself. A scary truth about quiet Moravian groves, the town you live in and Stela. And probably you too? 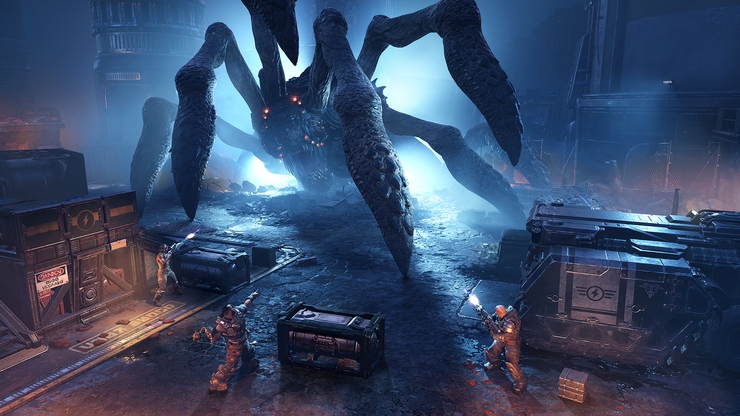 Locust War continues, no matter what. And humanity is breathless tired. So it’s now or never to defeat the bloody reptilians with one swift strike! In Gears Tactics, you take command of the human forces and whoop Ukkon’s ass one turn after another. Because this game is a turn-based strategy.

It brings some new adventures, as its story predates the first Gears of War game. We’ll see Gable Diaz, the loving dad of Kate Diaz. We’ll learn more about the conflict between two human fractions. And as we can see from the preview, the game will be an optic feast. 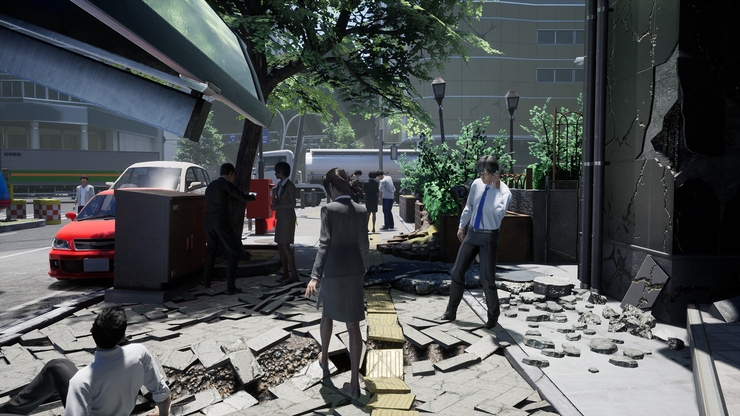 We are going through a mini-apocalypse right now. So, to get distracted from quarantine and sad news, you can try to survive in a collapsing city. Your catastrophic adventure begins on a beautiful morning. You’re on the way to a job interview. Birds are twitting and everything looks serene.

When suddenly, the ground begins shaking. And it’s just a matter of seconds before you see a nexus of civilization — your grandiose megalopolis — turning into a pile of twisted metal and shattered concrete. Will you make it out alive? 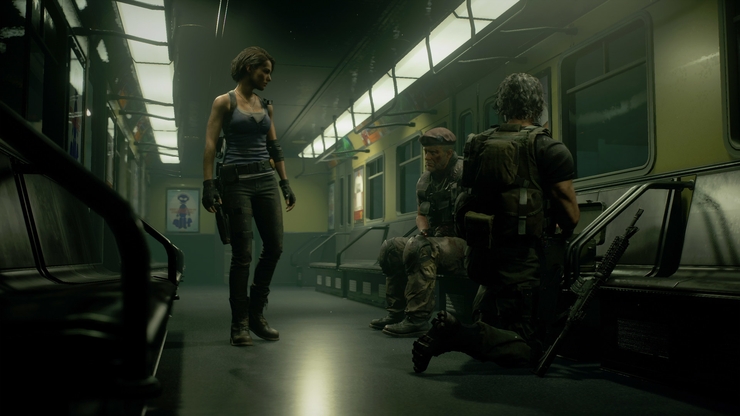 One of the coolest 2020 new games, Resident Evil 3 is a revived legend. All our favorite characters will make a comeback: Jill Valentine, Carlos and Nemesis. The plot line is untouched. But the visuals are way sharper now.

Plus, we get a few mechanics and moves the original game desperately needed. Attack dodging is one of them. And the insane mode will challenge you to beat the game with only... a knife. 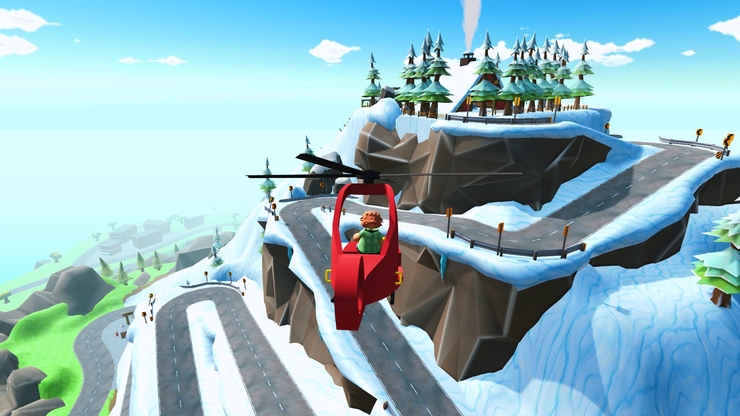 Delivery boy job is a no-brainer, they said. Especially in a bizarre world where unpredictable stuff happens every second. And don’t forget the treacherous, sadistic physics that make your character feel like an invertebrate! And also, usable vehicles sometimes end up on the ocean’s bottom. Oh, and your package is as fragile as a pigeon’s egg… Fan freaking tastic. 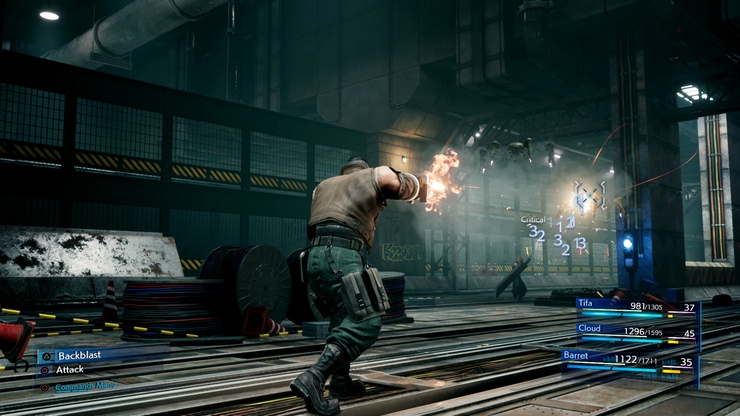 After a 23-year-long hiatus, Final Fantasy VII returns to enchant us once more. Sadly, all info related to the reboot is kept in secret. All we know is that the Remake’s visuals are stellar and its Active Time Battle system saw some changes. Let’s keep our fingers crossed it won’t get delayed again.

A Bit of Patience…

All of these wonderful premiers will take place this month. So while we are locked up in our houses, there will be great games to savor. What is your personal most expected game of 2020? Tell us in the comments!

Call of Duty League Champs 2022: Where to Watch, What to Expect

Top Apps to Monitor Weather in 2020