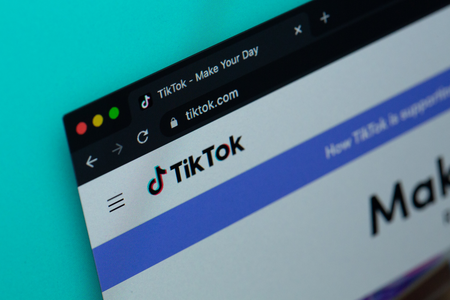 TikTok Still The Most Downloaded App in Q1 2022

What app do you think is the most downloaded in the recent quarter? Exactly. TikTok retains its leadership among mobile apps and fastest-growing media, and though its older rivals try to imitate its short video format in Shorts and Reels, TikTok remains the leader. What’s even more important, it beats records in in-app spending.

The latest rankings from Sensor Tower show the current situation in app popularity. On App Store, TikTok remains unbeatable. On Google Play, the most downloaded app of the quarter is Instagram, then Facebook, leaving the Chinese upstart service in the third place, but the overall results are in TikTok’s favor. It is followed by Instagram, Facebook, and WhatsApp – all owned by Meta, none of them the leader. And TikTok downloads keep rising, while none of the competitors shows similar trends.

How much each store exclusives contribute can be seen by the results shown by one more product by Bytedance, a video editor CapCut, optimized for TikTok. It’s absent from top 10 on Android, but its sixth position on iOS helps it into the overall Top 10 where it’s the ninth. On the other hand, Shopee, only represented on Google Play, also made it to the overall Top 10.

Another record set by TikTok this quarter is about in-app spending. Bytedance has been putting much effort into turning TikTok into an ecommerce platform, and it pays. The platform constantly introduces new tools for creators, advertisers, and inevitable in-between actors like talent agencies. This activity aims at turning TikTok into the most versatile platform that embraces entertainment, education, and business.

Are you a TikTok user? Well, chances are you are. Have you ever made purchases on TikTok or being motivated by TikTok videos and ads? Which social media do you use the most recently? Join the discussion in the comments to show your perspective!