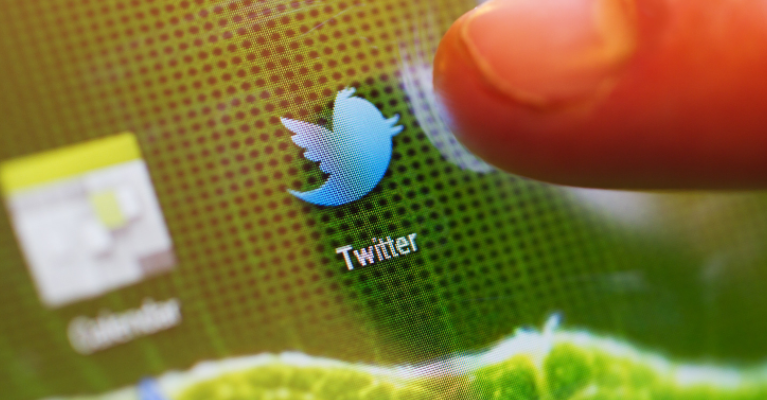 Russian government thinks that by restricting twitter, they will be able to keep their citizens in the dark. According to NetBlocks, this Saturday, Russia has blocked all access to Twitter for people who use MTS, Rostelecom, and other telecom providers. Though to be honest, it was a futile attempt, since this platform can still easily be accessed by using a whole host of VPN providers.

Twitter has made a statement that they are aware of what Russia is doing and are doing their best to keep their service secure and accessible. Roskomnadzor, the purpose of which is to regulate Russian telecommunications, has also started restricting access to Facebook. The reason for this is the fact that Meta is quick to delete detrimental lies, similar to how it deleted the majority of conspiracy theories regarding COVID-19 vaccines.

Roskomnadzor stated that by labeling state-owned news organizations and fact-checking, Facebook is in fact violating the freedoms of Russian citizens. No statement was released on the reason for banning Twitter; however, the most likely reason is the fact that Twitter was used for sharing all the videos that are coming from Ukraine at the moment. Furthermore, due to the fact that Twitter allows explicit content on its platform, everyone could see just how graphic those videos are.

Russia adamantly states that it is not targeting civilians and is only seeking to demilitarize and denazify Ukraine. This was probably the reason why it was so quick to ban access to Twitter that shows a whole lot of “denazifying”, since all those people are definitely not part of Ukraine’s military forces. If one looks at all those videos long enough, it almost seems like the Russian military is not welcome on Ukrainian soil, and all those people don’t want to be saved and liberated from their “tyrannical government”.