Many of us are forced into a vacation these days. So, what could save your sanity while you’re in quarantine? A massive long-play game, of course! Epic battles, tough missions, tear-jerking cutscenes and charismatic villains — our selection of 10 best games for quarantine has it all. 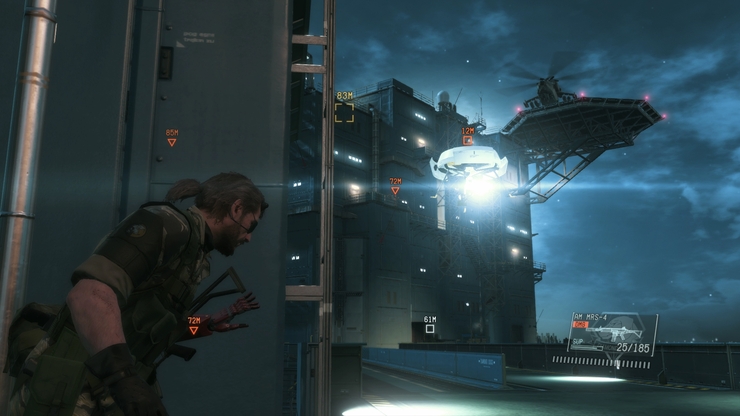 You play as Venom Snake — the exact copy of Big Boss who has his memories and CQC skills. There will be a great deal of infiltrating missions. As well as dealing with the Parasite Unit — a semi-demonic squad that controls telekinesis and teleportation.

You will also be tasked to build and upgrade a mercenary base. If you kidnap a Soviet officer, your staff gets an A-grade expert. Collecting diamonds allows you earning cash that is vital for unlocking blueprints. And thanks to the Fulton balloons you can yank a whole tank from an enemy base.

Robots, eerie inhuman enemies, espionage intrigue and a charming female companion Quiet — MGS V has all you need. Plus the grandiose final mission that will make your eyes misty. One of the top epic games for sure. 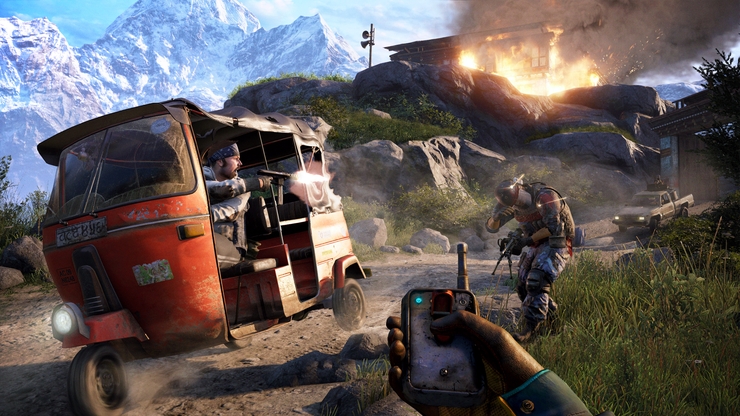 Welcome to Kirat, the fictional land hidden in the Himalayas. Recently this quiet little country has been usurped by Pagan Min — a drug-smuggling lunatic who has a knack for pink suits and stabbing people with a pen made of gold.

Far Cry 4 has a gorgeous open world, amazing Himalayan scenery, different plot outcomes and a fat portion of gun action. If you ever wanted to join a rebellion against a psychotic despot — this might be a chance. 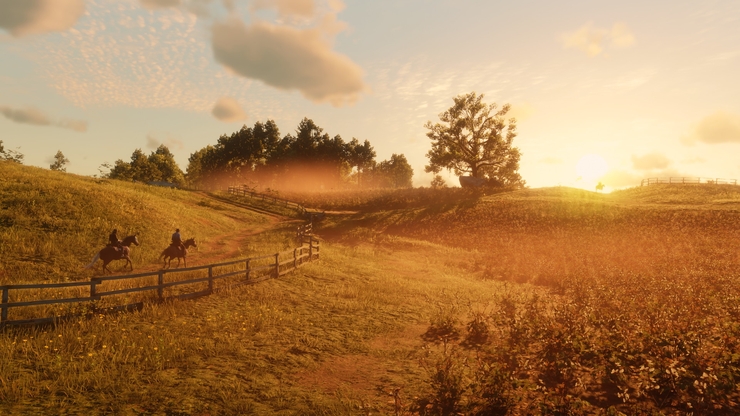 One of the top PlayStation 4 games, RDR 2 is like GTA set in Wild West. In this cowboy saga you barely have any friends apart from your horse, high-velocity revolver and lasso. And also a band of ruffians who you have to do business with sometimes.

Travel through 5 picturesque locations. Visit a saloon to hear that honky-tonky piano gently crying. Feed bullets to the sheriff people or stop a stagecoach robbery. Complete the storyline mission driven by revenge. Or engage in one of many side-quests. How about running into an actual vampire? 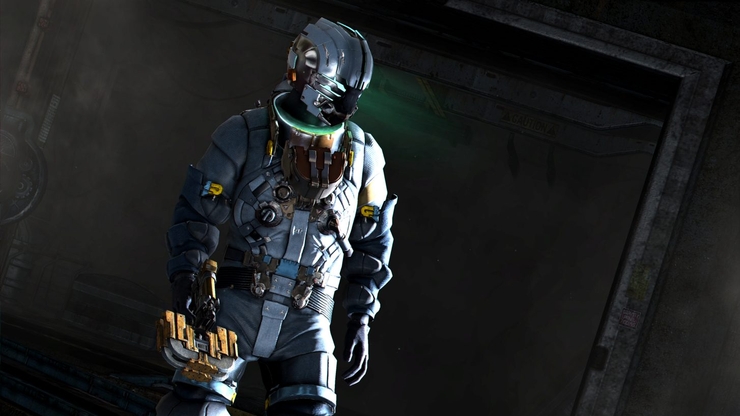 Dead Space 3 is famous as one of the scariest games ever released. And this reputation is well-deserved. As you travel through an abandoned space ship or an ancient alien temple, the game artfully sculpts the sticky horror atmosphere.

You play as Issac — a bit slouchy space engineer who dabbles at weapon-crafting. He opposes necromorphs — the living creatures made from necrotic matter. His crusade tasks him to nail various missions: 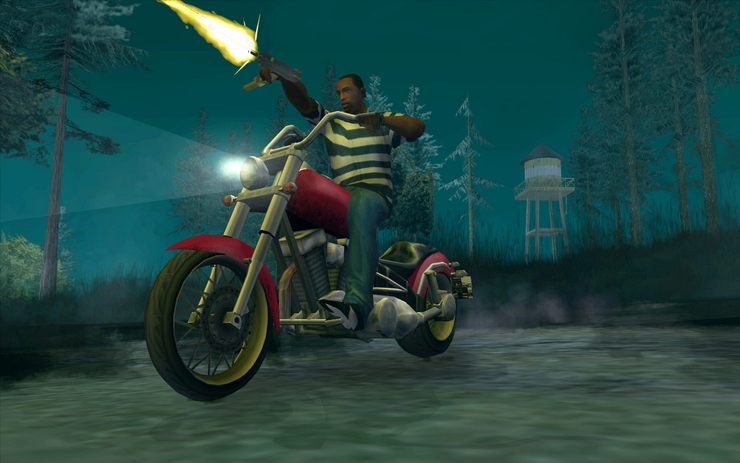 Let’s go back in time and return to Ganton. CJ still rocks his white shirt and a pair of blue jeans. Ryder is still cranky. Big Smoke’s appetite for number 9 sin’t any less. And they still roll on the Ballas fools, to let them know GSF is back in the game.

A nostalgic blast from the past, San Andreas is still one of the greatest gaming classics. It may lack visuals and detail. But its unique humor, missions loaded with action and captivating storytelling make this gangbanging saga indispensable. Especially in quarantine days. 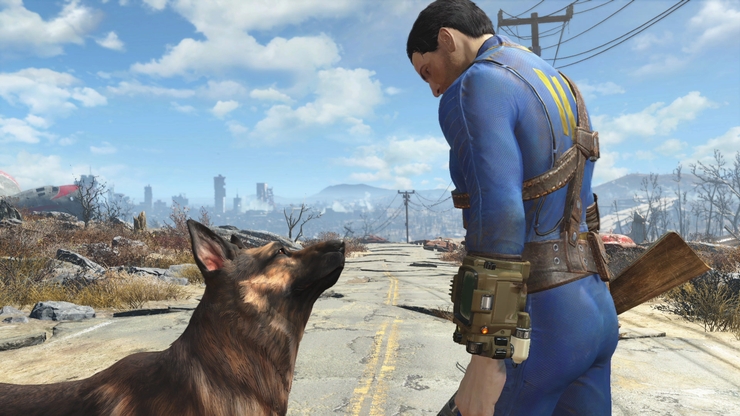 Imagine taking a nap only to wake up 200 years later. In a world devastated by a nuclear apocalypse. But your only child is still alive! Though kidnapped by some creepy organization known as the Institute...

Collect loot. Stay alive at all costs. Lead an investigation on people disappearing. Befriend a synthetic humanoid detective and a radioactive granny the size of Hulk. And of course, lynch dozens of raiders — they don’t play nice. 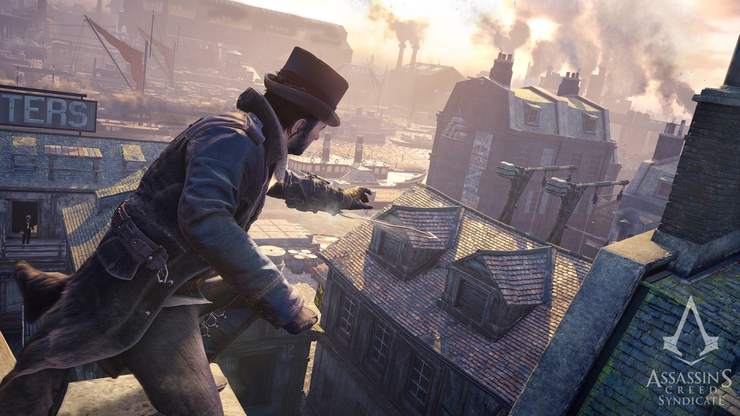 Victorian London is a dangerous place to be. Especially, if it’s overrun by street gangs whose strings are secretly pulled by templars… But no worries! The two brave assassin siblings will restore justice, cleanse London’s slums from hooligans and discover a revelation from ancient demigod.

8. Far Cry Primal — Let Me Tell You About Takkar 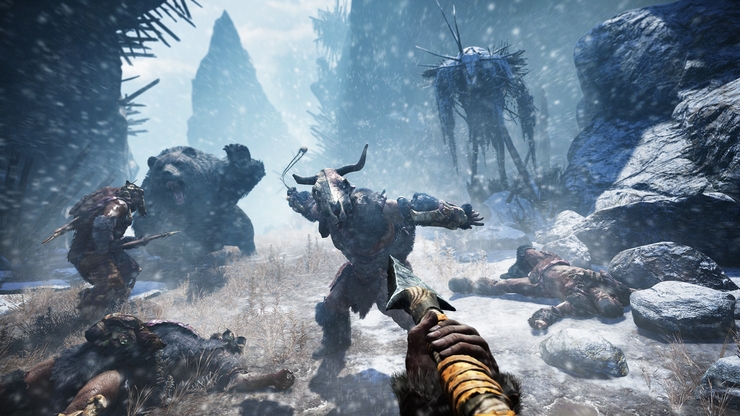 Nobody had gone as far in the past as Ubisoft yet. You get to play as a neolithic hunter whose fellows die during a mammoth ambush. You join a tribe of Wenja, which is on the verge of extinction.

So, protect it from the cannibalistic Udam and Aztec-like Izila. Tame a cave lion and have a psychedelic trip after trying the shaman’s potion. Oh, and don’t forget to feed your saber-tooth pet with the raw meet. 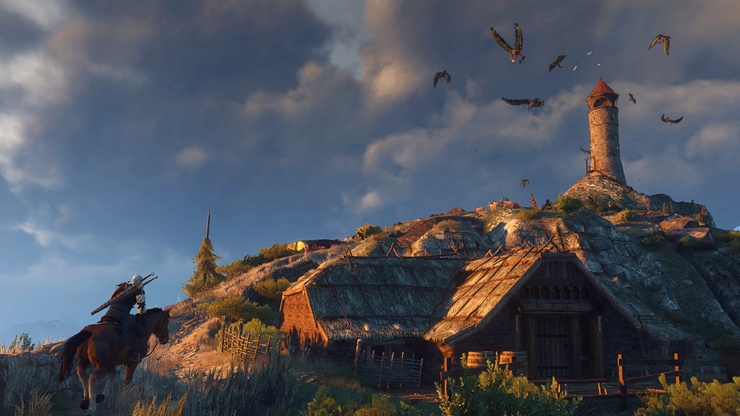 How many monsters can Novigrad or White Orchard handle? There are basilisks, gargoyles, grave hags, an eerie White Lady… So many monster-slaying contracts to land. And nobody can do this job better than you. So mount your horse, sharpen the Blood sword and head to the Northern Mountains — there’s an Ancient Crypt with elven runes to explore as old people say. 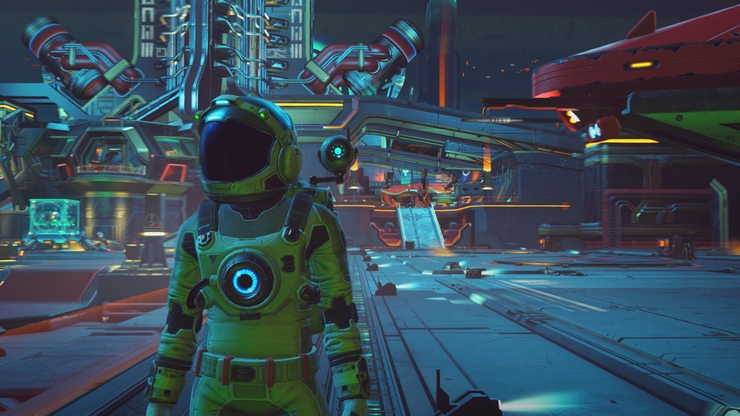 Your spaceship crashes on one of the alien planets. So, what to do next? Build your own mini-civilization! But beware: your new world can have toxic swamps, purple trees, golden cacti or be an extremely hot desert.

You must gather resources, struggle with local fauna, cut aggressive plants with your laser, etc. Besides, you can learn one of three alien tongues step by step. Just look for bizarre runes. But don’t get carried away too much — hazard protection expires over time!

We hope our selection will be a good boredom remedy for you. But we’re limited to just 10 titles. What is your personal best game for quarantine? Let us know in the comments!